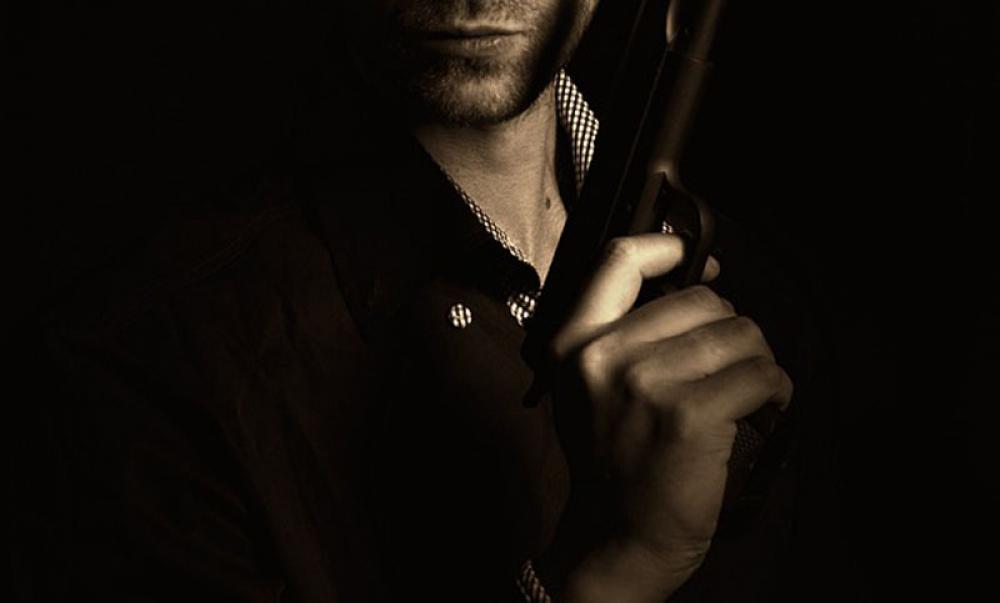 Baton Rouge: A shooting at a nightclub in the US city of Baton Rouge on Sunday left at least 12 people injured, police said.

Police are categorizing the shooting as a “targeted attack", reports CNN.

“This was not just a random act of someone showing up and randomly shooting citizens of Baton Rouge,” Lt. Bryan Ballard, commander of BRPD’s Homicide Division, during a press conference Sunday, told CNN.

An investigation into the incident is ongoing.