Radio Free Asia (RFA) seeks a seasoned Communications Manager to assist in positioning RFA as a key player in the information space, bringing answers, accountability and empowerment to people living in closed media environments under authoritarian rule. The Communications Manager will strengthen and expand RFA’s media relations with outside journalists and editors, through direct outreach and narrative advancement. S/he will also create and establish routine participation in events and gatherings, with outside experts and groups, including Hill stakeholders. This position will be based in RFA’s Washington, DC, offices.

Responsibilities for this role include:

• Overseeing and managing the development of an enterprise communications strategy, including deploying tactics to support our strategic plan, external activities, stakeholder communications, media mentions, and newsletter content and strategy.
• Finding and convening public-facing and select group opportunities, through virtual and in-person events, such as salon-like conversations with RFA journalists, leadership, and third-party experts, which showcase RFA’s value in key spaces.
• Facilitating short- and long-term initiatives that expand RFA’s digital footprint, including the launch of a reconceived newsletter.
• Drafting releases, social posts, op-eds, and statements, in addition to assisting occasionally with corporate and internal communications.
• Cultivating in-house talent, including RFA staff and interns, and providing support to staff and leadership for external events.

• Minimum three years of relevant professional experience in a similar role.
• A Bachelor’s degree in a related field of study, Master’s degree is advantageous.
• Excellent writing and verbal communication skills are a must.
• Strong understanding of the media landscape, including new media and platforms.
• Existing solid connections to media, opinion leaders, and interest groups which RFA interacts with.
• Fluency in branding and storytelling.
• Strong belief in RFA’s mission of advancing global media freedom and uncensored journalism.

• Prior PR and public affairs agency experience is highly valued.
• Prior management experience is preferred.
• Coaching skills to provide constructive feedback to the team.
• The ability to work collaboratively across cultural lines.
• Ability to communicate in one of RFA’s broadcast languages is preferred but not required.

RFA is an equal opportunity employer committed to workforce diversity

RFA encourages all qualified individuals to apply. If hired, the candidate must provide proof of eligibility to work in the U.S. as an employee of RFA.

RFA reserves the right to reconsider or withdraw any offer of employment to any candidate whose authorization to work in the U.S. as an employee of RFA, or extension of such authorization, would require RFA to file or support a petition or related documentation.

How to Apply: Send résumé with cover letter making reference to “Communications Manager” via e-mail to rfajobs@rfa.org. 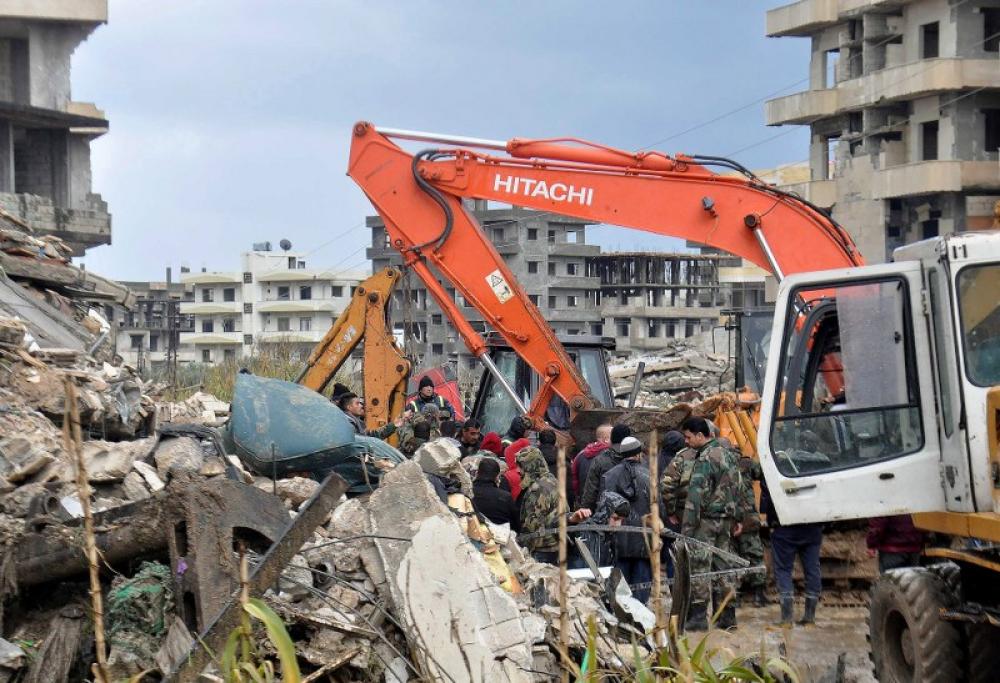